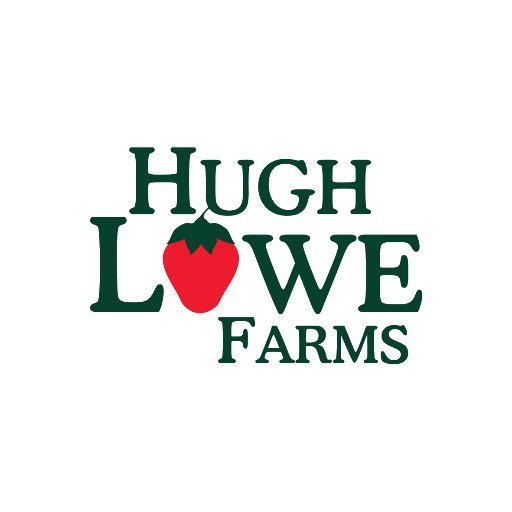 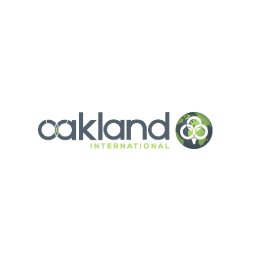 A 1,608-solar panel system developed, designed, and installed by BeBa Energy has been completed at Oakland International’s Bardon facility in Leicestershire 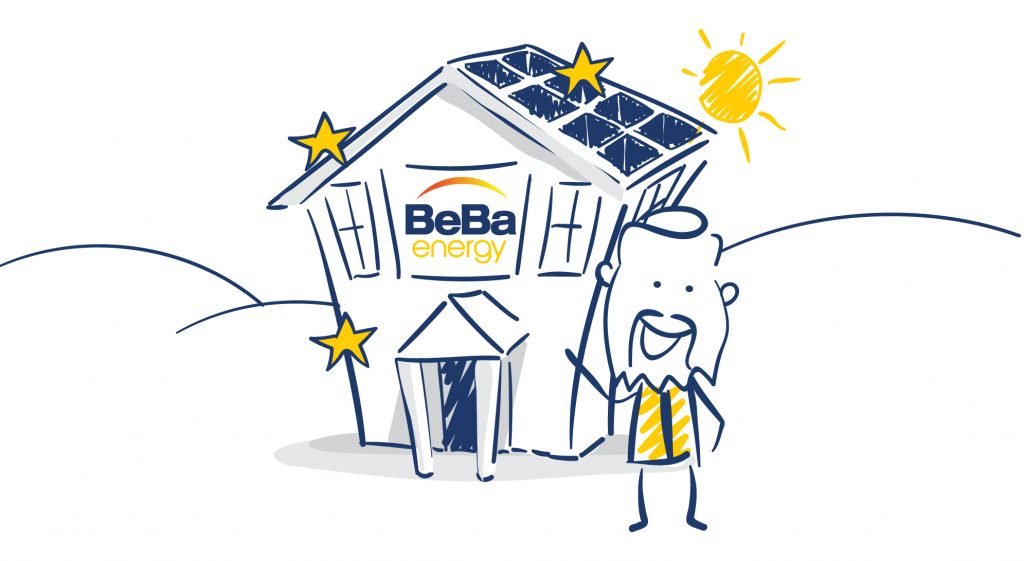 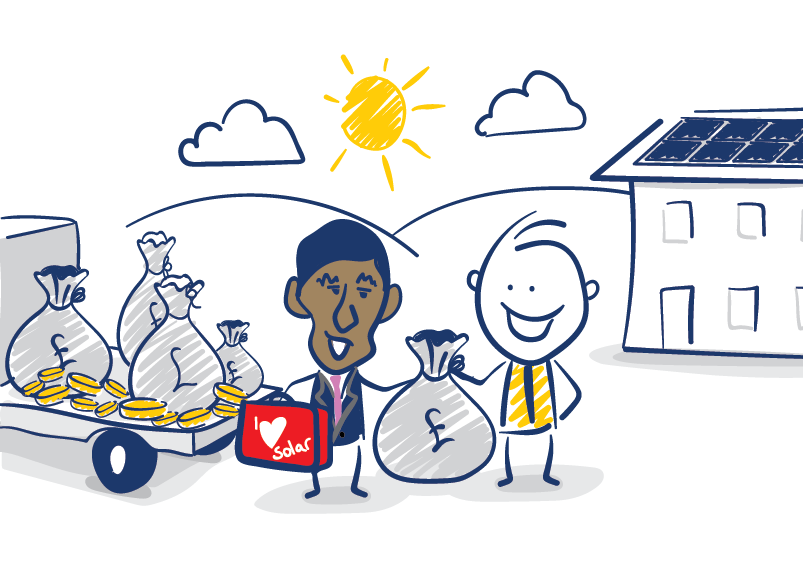 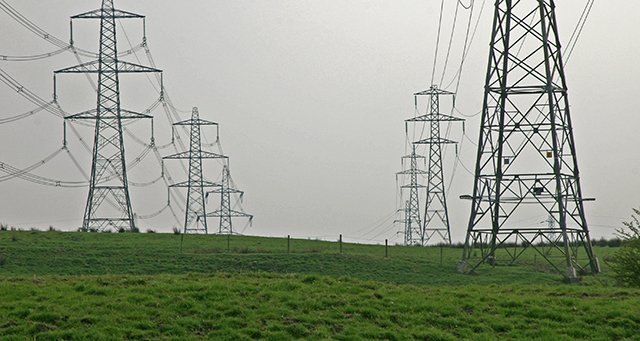 Consumers in the UK are facing a growing price crunch for energy as wholesale electricity costs surpassed their highest ever level.

One of the UK’s most established bed manufacturers is continuing to develop its environmental and sustainability policy, by generating its own electricity through solar power. 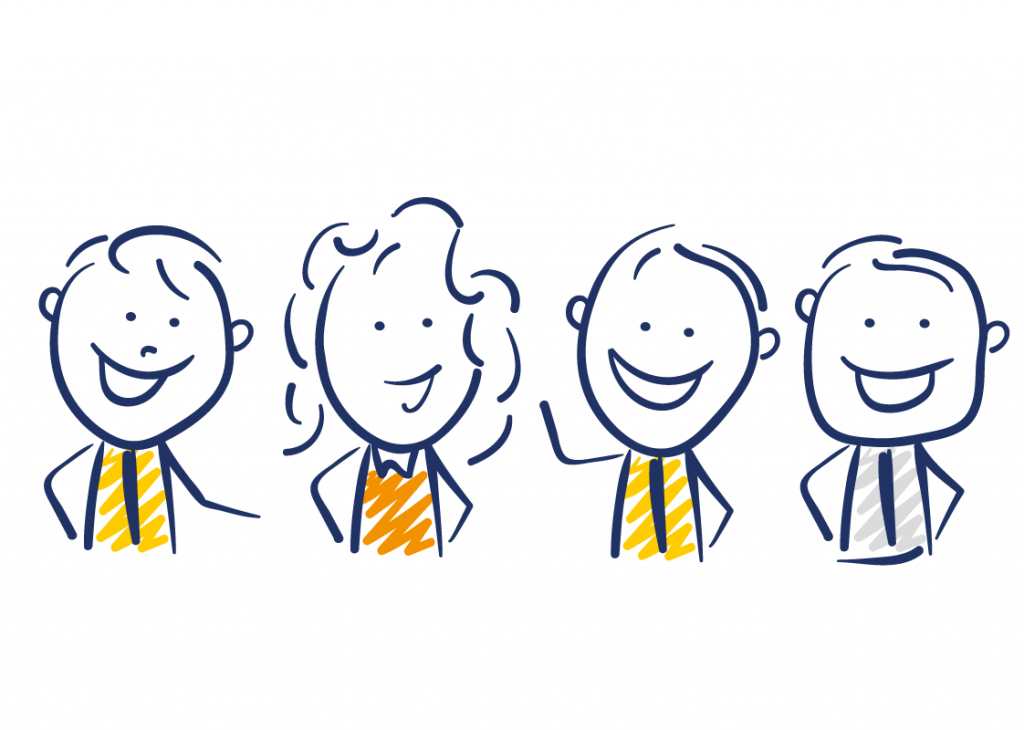 The past 8 months have seen a record number of enquires about new solar systems, extensions and support for existing arrays, design and consultancy.
Accordingly, and in order to maintain the high levels of customer satisfaction we are known for, BeBa have been busy strengthening our industry-leading team. 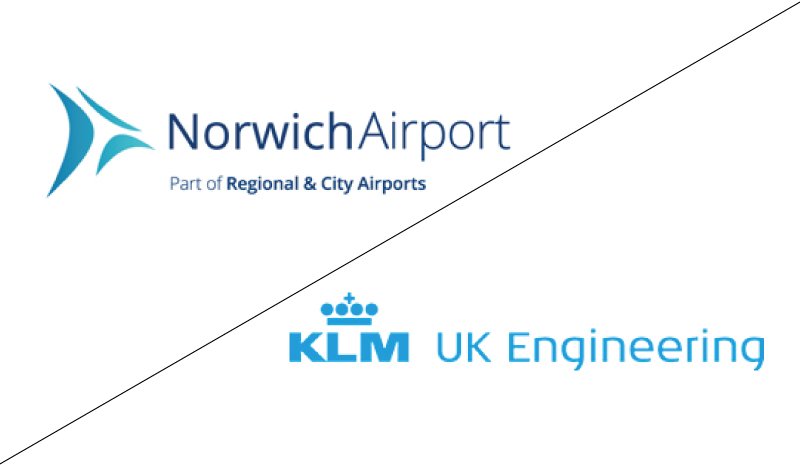 BeBa Energy UK Ltd have completed the installation of a major solar PV rooftop project for KLM UK Engineering Ltd and Norwich Airport on the new Hangar 9 project, a building which was specifically designed and built to include solar panels. 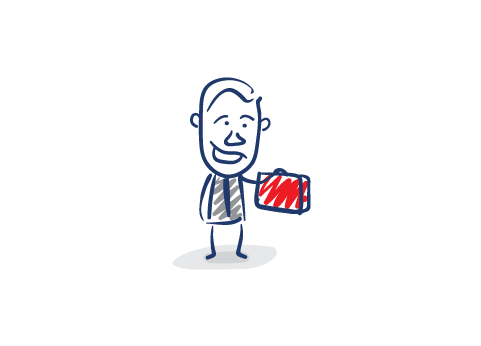 On Wednesday 3rd March 2010 Rishi Sunak announced the ’Super-Deduction’. The initiative, designed to stimulate investment and encourage growth, has been labelled ‘the biggest business tax cut in modern British history’